Traditionally, smart city initiatives have promised solutions within individual sectors, such as transport, health and climate. But the emerging truth is that you cannot solve the challenges through initiatives confined to each sector. Organicity develops and tests new tools that support a new generation city technologies focused on citizen engagement and co-­creation.

OrganiCity is a new EU project that puts people at the centre of the development of future cities. The project brings together 3 leading smart cities and a total of 15 consortium members with great diversity in skills and experience.

OrganiCity is a close collaboration between Aarhus, London and Santander – three cities which all have extensive experience using so-called “smart city” technologies. These technologies include ways to improve cities’ services for citizens while at the same time reducing resource consumption.

“Smart Cities” has become the catchall term for cities that pursue intelligent urban development by developing initiatives which optimise the city by combining the physical space with the digital. This project will borrow from this powerful approach, and build on progress being made across Europe, while keeping a razor-­sharp focus on citizen engagement and co-­creation. 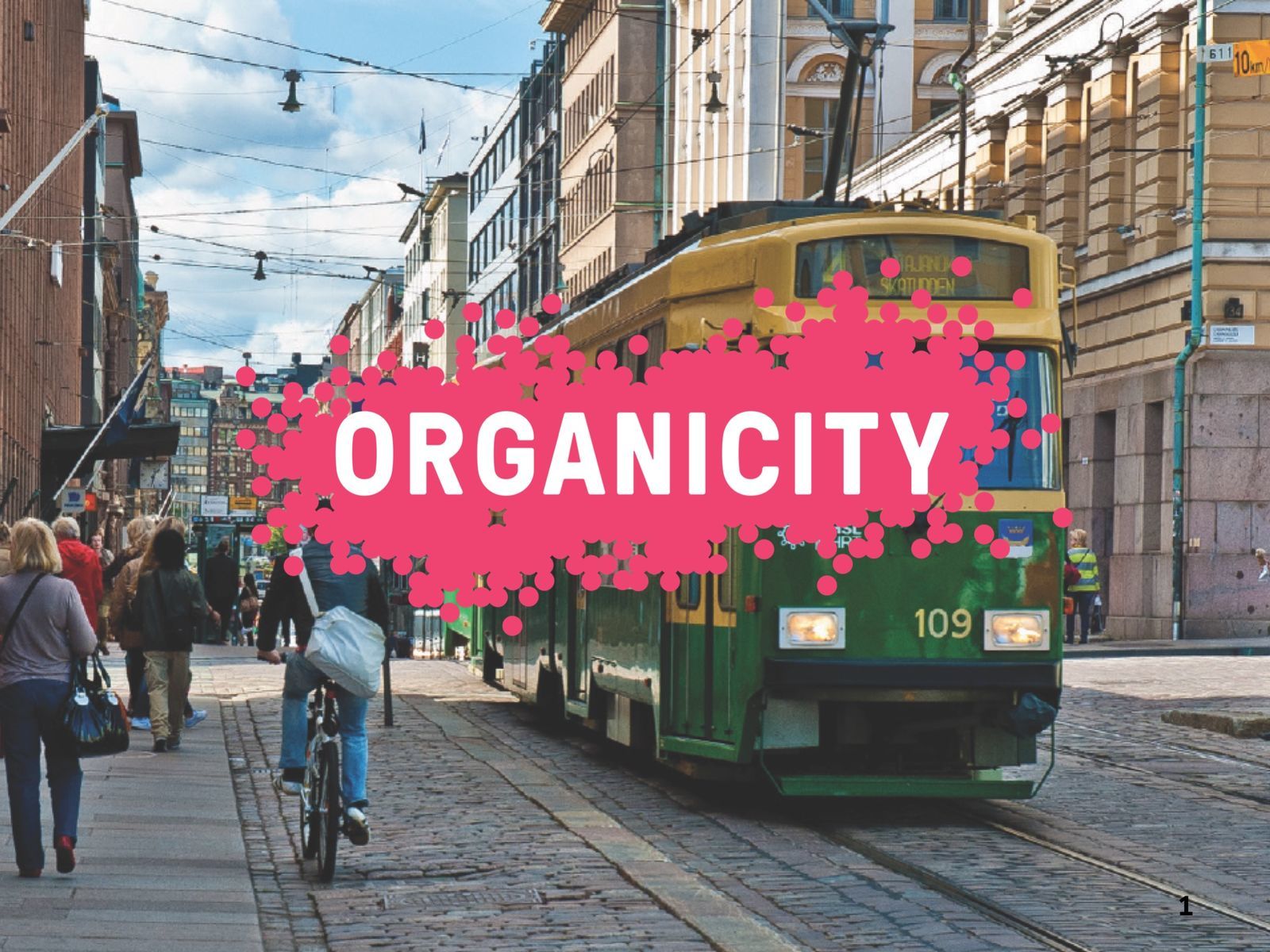 Traditionally, smart city initiatives have promised solutions within individual sectors, such as transport, health and climate. But the emerging truth is that you cannot solve the challenges through initiatives confined to each sector. It is essential, in the emerging digital ecosystem, that we work together across existing silos.

As civic participation and co­-creation are considered by the project as an equally important component of future cities as technology solutions, €1.8m, one quarter of the entire budget, is reserved directly for citizen-­driven experiments.

And so the stage is being set for cooperation and participation, for collaborative city experiments developed with, and at the initiative of, citizen groups, organisations, authorities and companies.

Fab Lab Barcelona is providing his expertise learned while developing the Smart Citizen platform to design and develop a new platform to discover and experiment with data from multiple Smart Cities in Europe. 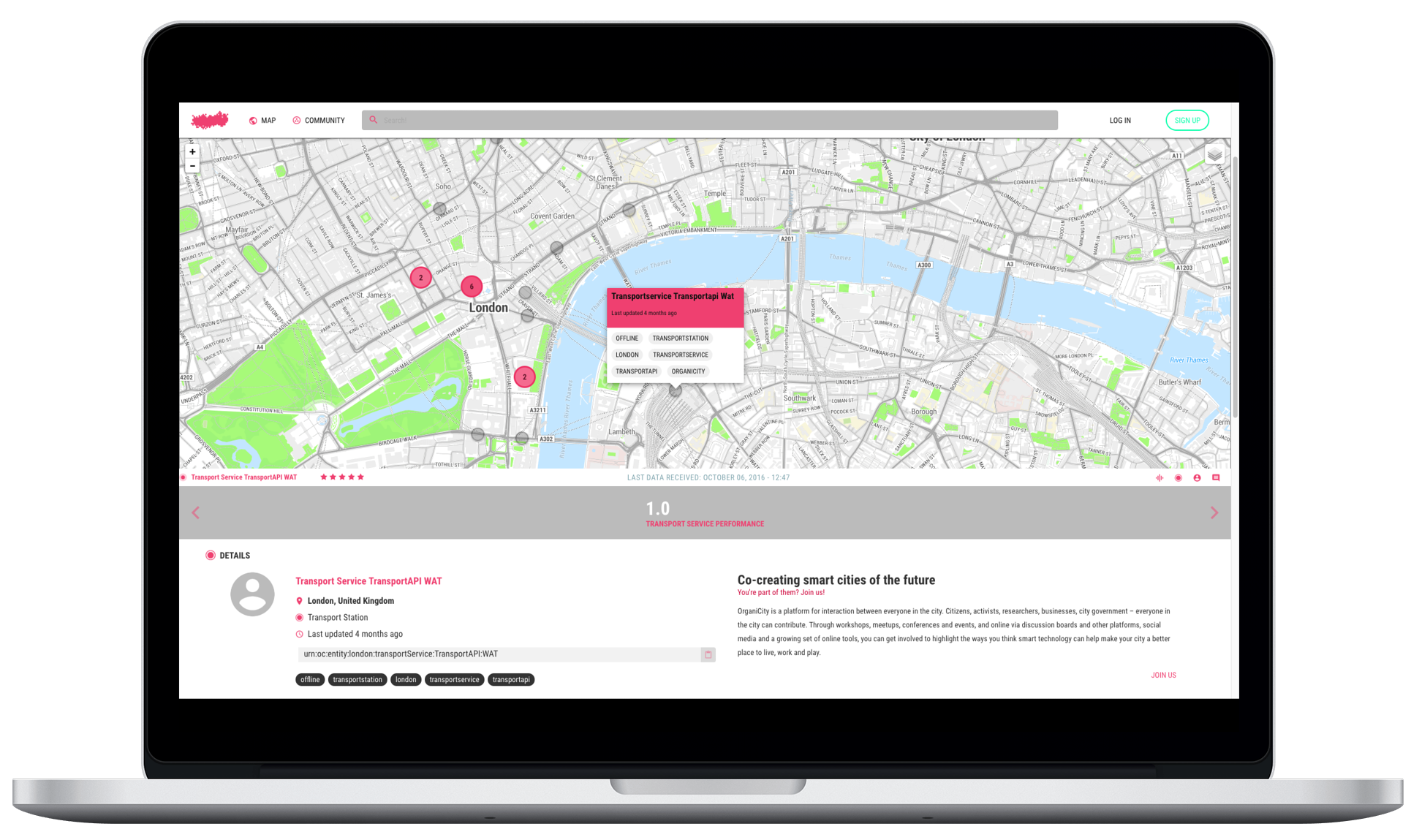 To learn more about this project visit organicity.eu