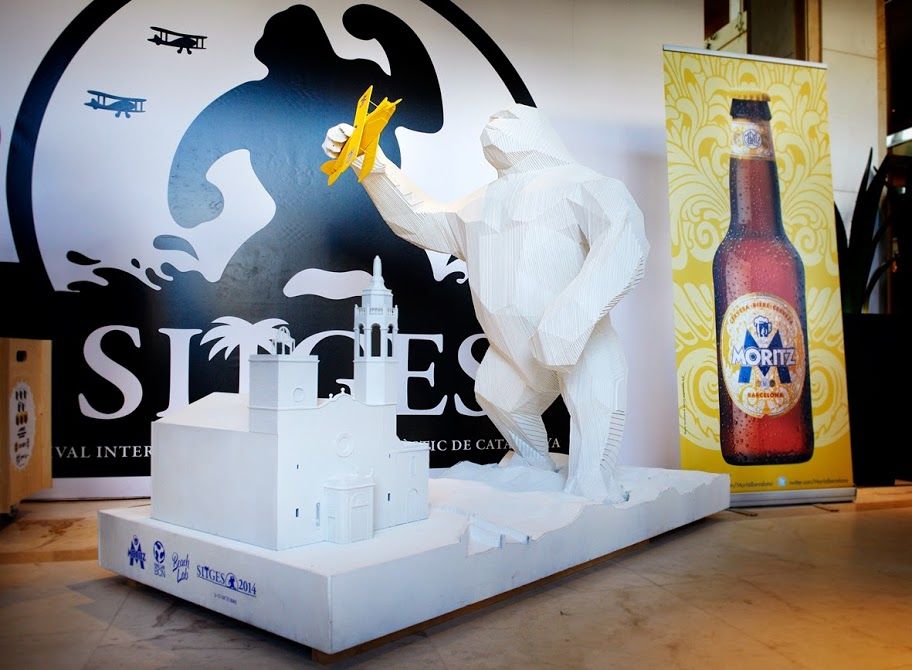 The aim of the action was to bring exposure to new technologies, and especially digital fabrication, to the general public, thanks to an agreement between Moritz and Fab Lab Barcelona. 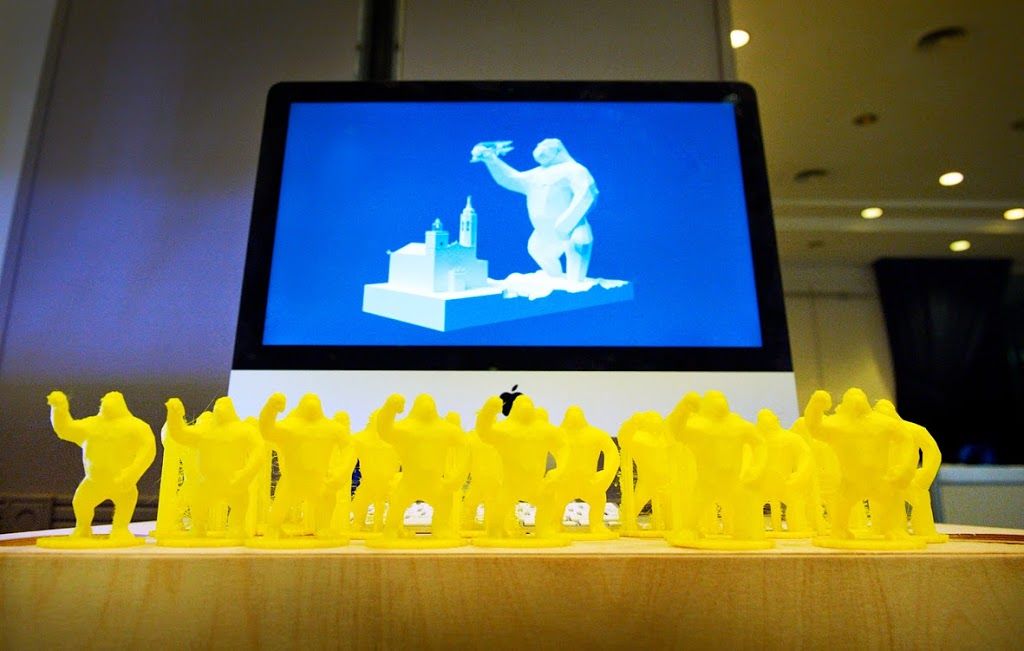 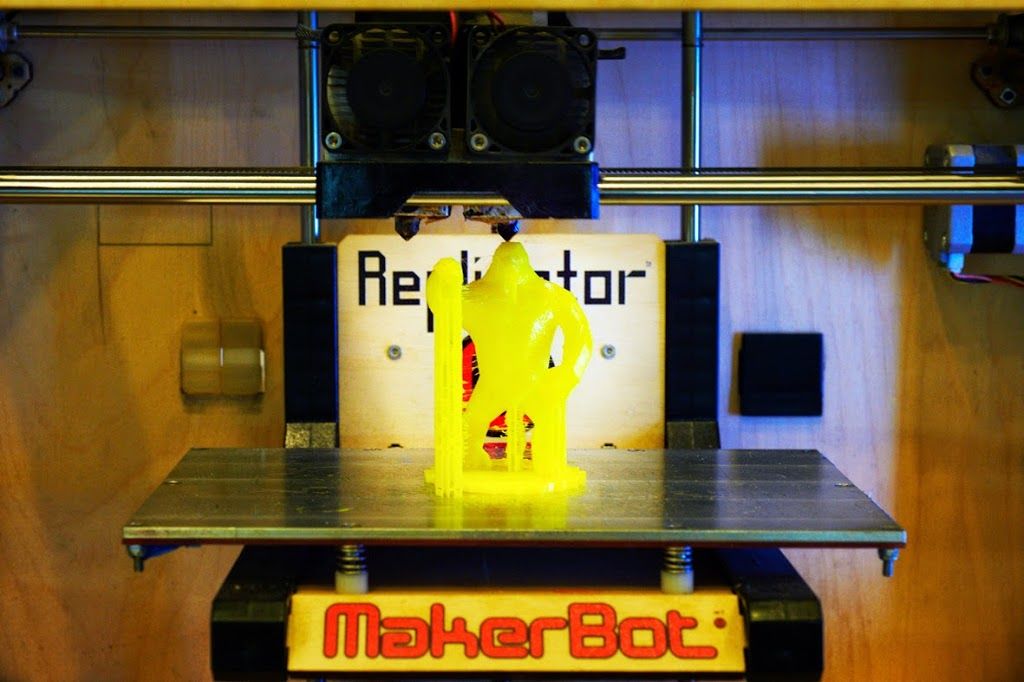 The event involved creating a replica of one of Sitges’ and one of the Festival’s icons – The Sant Bartomeu i Santa Tecla church in Sitges and the Gorilla, the Festival’s logo. 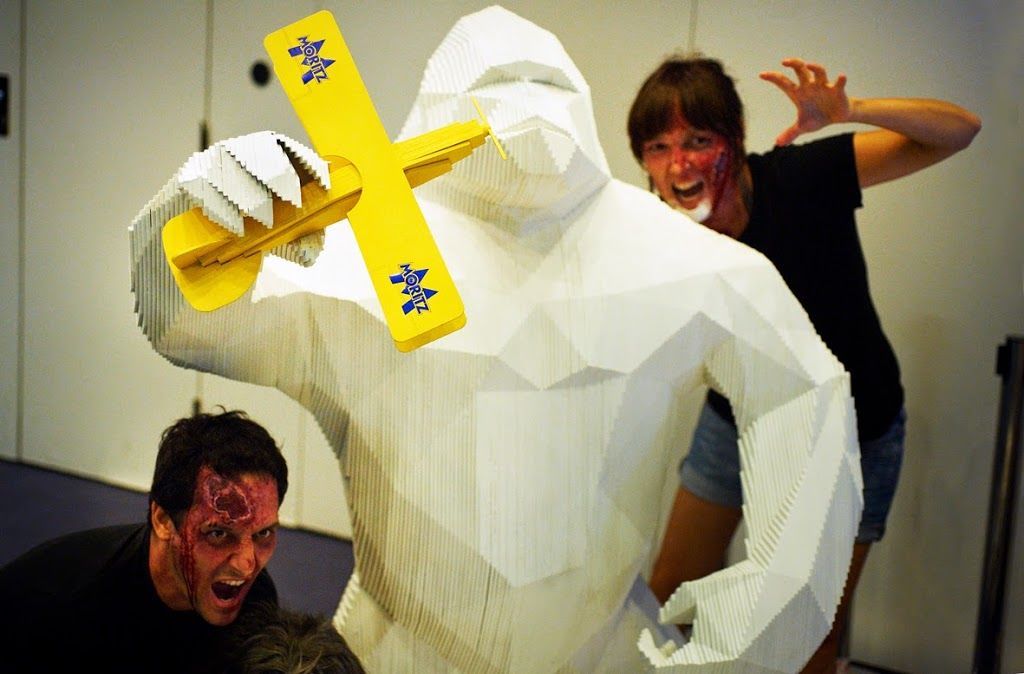 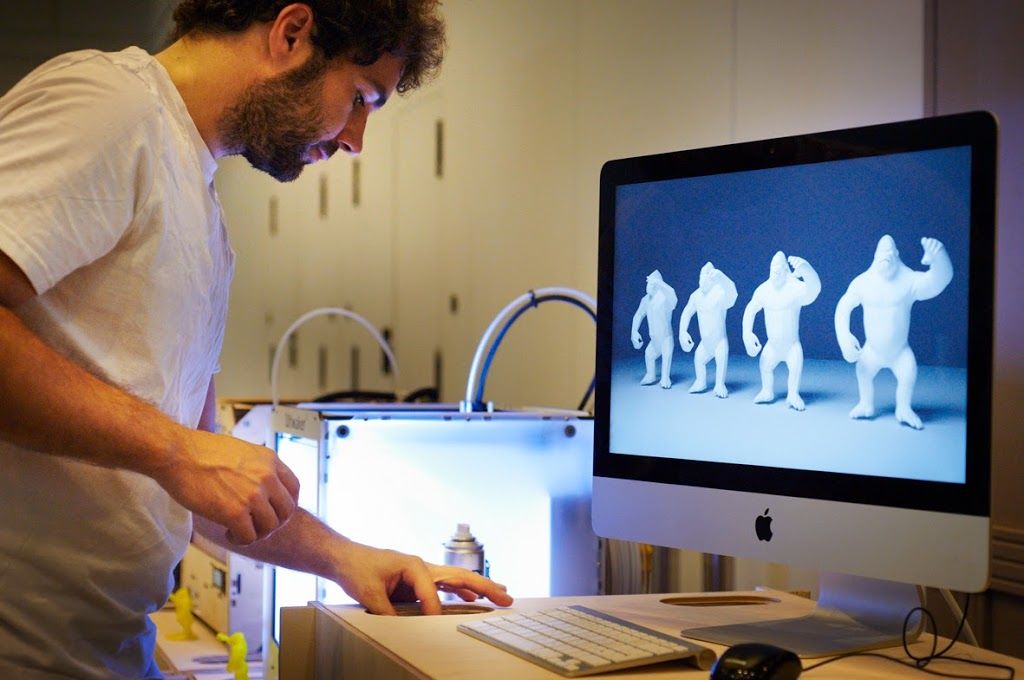 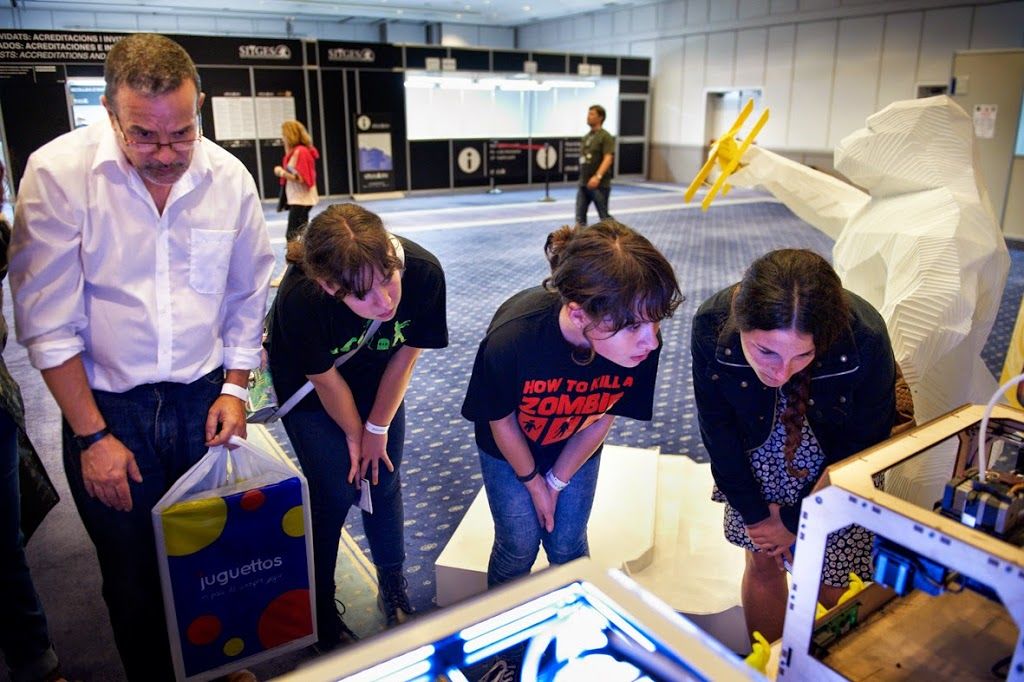 The 1.5 m monkey was prefabricated at Fab Lab Barcelona, using different digital processes such as laser cut for the gorilla body, 3D milling of high density foam for the base and 3D printing for the church. The complete reproduction of the church will took place, in situ, during the Festival, from the 3rd to the 11th of October, using digital fabrication processes.

In parallel, in the same space where the church reproduction was taking place, Fab Lab digitally printed miniature reproductions of the King-Kong. 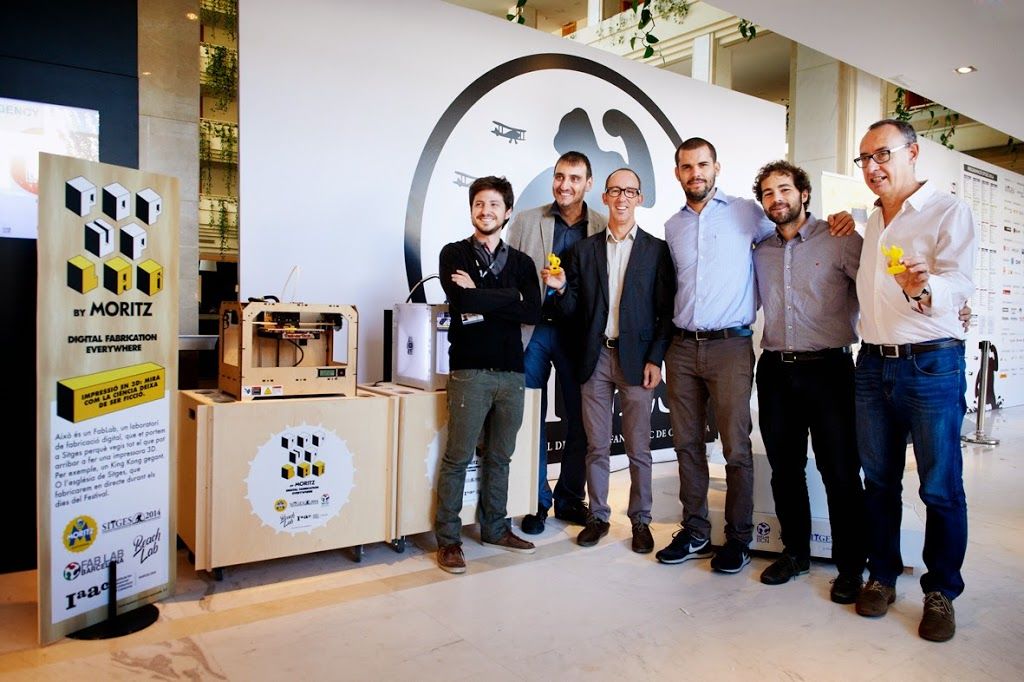