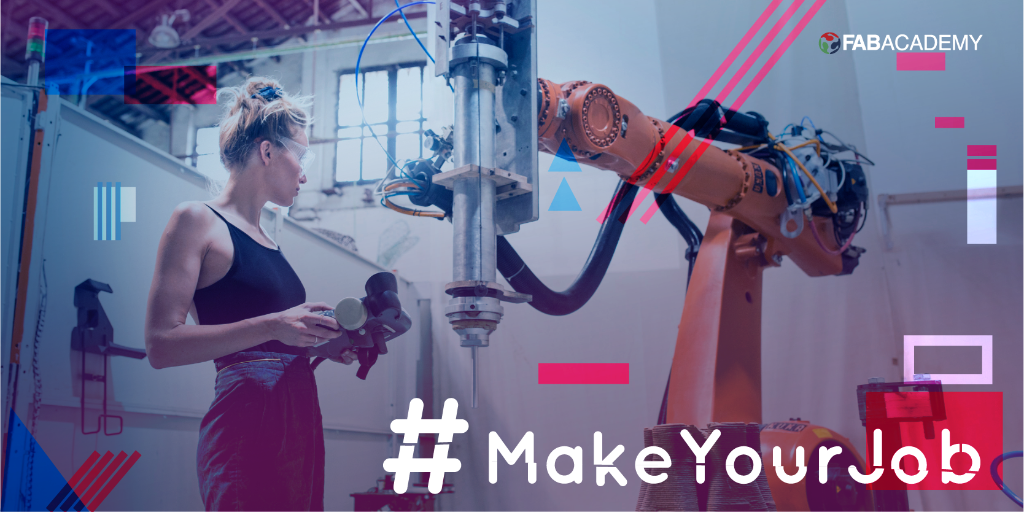 Fab Lab Barcelona, part of the Institute for Advanced Architecture of Catalonia (IAAC), has been one of the leading laboratories of the worldwide network of Fab Labs for over ten years. During this time, our planetary situation has become more urgent as the effects of climate change and Industrialisation have become more and more obvious in our cities. At Fab Lab Barcelona, we are committed to being part of remaking our cities for the future, starting by understanding these global trends at our front door. As a leading global node of the Fab Academy program, we can attest to the power of education as part of this process. The 2019 Fab Academy applications are now open and this year, the global Fab Academy program is asking students to think about how we can equip ourselves to make our own jobs to not only change our own future, but have a positive impact on the future of those around us.

What is Fab Academy?

The Fab Academy is a multi-disciplinary and hands-on learning experience that can be taken in any number of participating Fab Labs around the world. At its core, Fab Academy empowers students to learn by doing, inspires them to make stuff locally, and to become active participants in sustainable cities and communities. The distributed program teaches students how to make almost anything under the guidance of Neil Gershenfeld (the Father of Fab Labs) who streams live into Fab Lab classrooms across the globe from MIT’s Centre for Bits and Atoms on a weekly basis to give lectures, feedback and assessments.

“Digital fabrication consists of much more than 3-d printing. It is an evolving suite of capabilities to turn data into things and things into data. Many years of research remain to complete this vision, but the revolution is already well under way.”
Neil Gershenfeld

Since 2001, Fab Lab Barcelona has been at the cutting edge of the global maker movement enabling innovation and democratising the use of digital fabrication technology as the local node for Fab Academy in Barcelona.

Over this time, we have incubated many innovative projects. Some of the many highlights from the class of 2018 include a smoke signal machine by Javi Albo, a pollution sensor calibration unit by Óscar González Fernández and an interactive installation powered by a capacitance sensor by Dorota Orlof.

As well as successful recent projects, Fab Lab Barcelona has some very impressive alumni, including our current Director, Tomas Diez. Meet other two Fab Academy Barcelona alumni from 2014 and 2015 who have made their job. 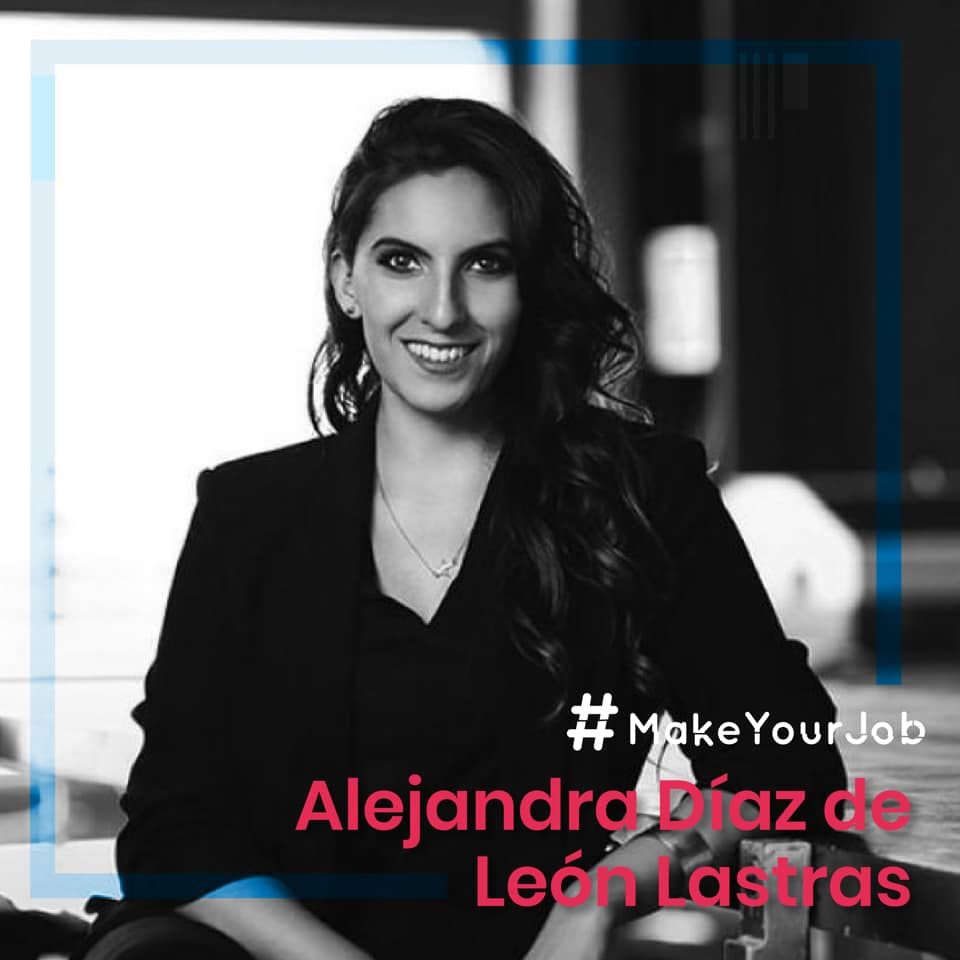 Alejandra graduated from Fab Academy Barcelona, in 2014. Her graduation project led to the creation of Fab Lat Kids, an initiative that designs multicultural learning experiences through digital fabrication for kids in Latin America. Today, Fab Lat Kids has 80 collaborators from 19 countries, having an impact on over 5 thousand kids worldwide.

She also manages the Makerspace of Tec de Monterrey in Mexico, teaching a Prototyping Course, a class based on Fab Academy. On top of that, she has a company called DAFD that focuses on computational design training and advanced design. Alejandra definitely succeeded in making her own Job… or three! 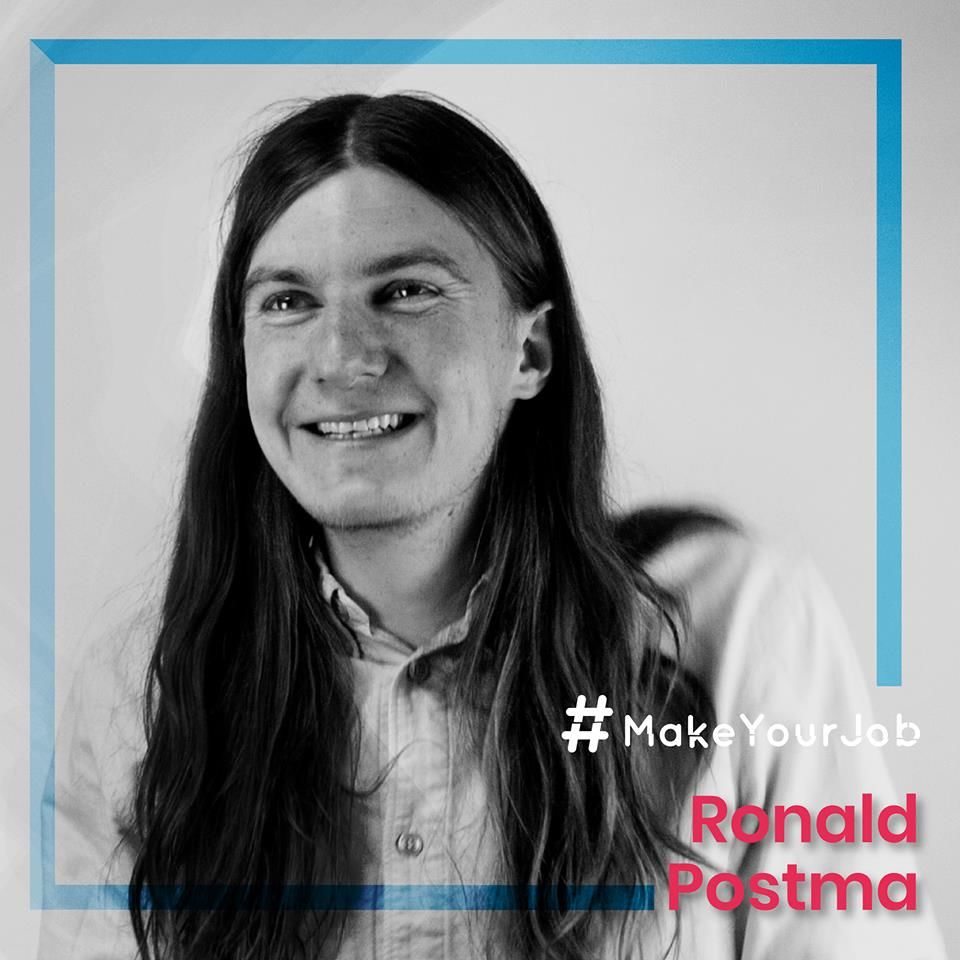 Ronald is a maker, cultivator and designer. He joined Fab Academy 2015 at the Green Fab Lab in Barcelona, where he got the idea of the at-home mushroom growing system. He created a prototype at Fab Academy and one year after graduating, he picked up the project again and turned it into a product concept with a business model.

Since then he has worked nearly full time on it, together with two other designers and is currently finishing up the development and preparing for manufacturing. The hardware for the mushroom grower will be fabricated in the EU using natural and/or recycled materials. Open source ideology and the Fab Lab way of working are at the heart of the development of the project.

At Fab Lab Barcelona, we’ve seen the last ten years fly past. Instead of letting the world change around us, we encourage everyone to take charge and make their future, by making their job. Fab Academy applications are now open, so make a change and #makeyourjob.