The Story of MDEF Made in China 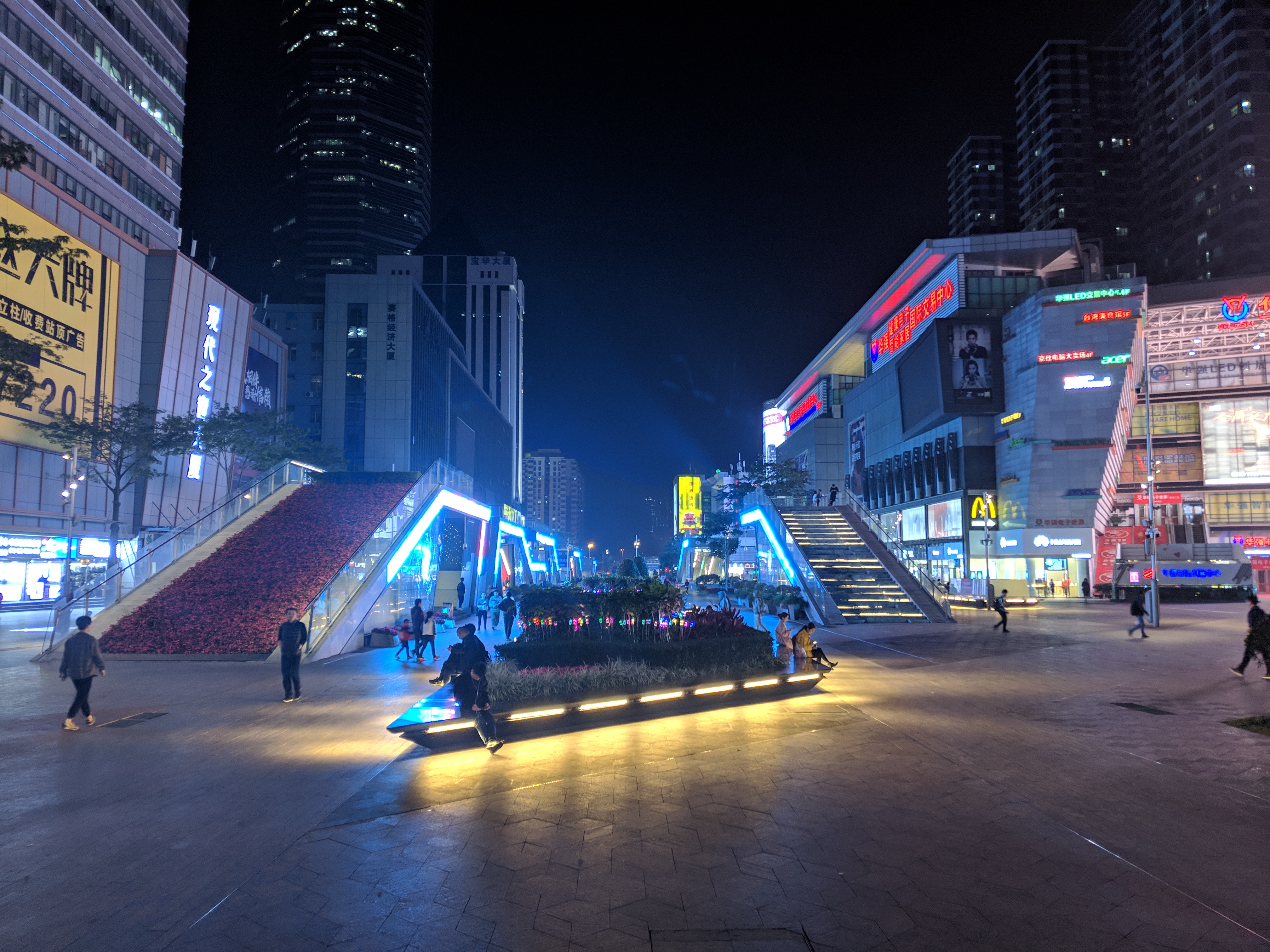 The Story of MDEF Made in China

The students of the MDEF [Master of Design for Emergent Futures] have seen the Future. The changemakers undertook an inspiring study-trip in January spending two weeks fully immersed in China. The reputation of China as a cheap manufacturer of unethical clutter isn’t exactly in line with the brief of the Master in Design for Emergent Futures but the students instead went to explore another side to the myth that China is simply an endless stream of plastic.

They went to see ‘The City of the Future’, Shenzhen, one of the most vibrant cities in terms of digital innovation, smart cities, agile and open source manufacturing, and the 21st century manifestation of fast growth. Shenzhen is a maker-playground and hardware super-haven that oozes China’s open source philosophy as part of the innovation culture and shows a unique capacity to rapidly scale anything. Open, collaborative and fast are definitely in the DNA of this unique Masters programme. During the last 40 years, the city has experienced the accelerated development of economic activity and population. From a population of 30,000 in the early 1970s, the city has grown to over 10 million, with gleaming high-rises, a modern transport system, and world-class retail. Stimulated by national policy Shenzhen has become a prototype city of the future.

Back in Fab Lab Barcelona, the faculty of MDEF followed the journey from a distance over social media: fitting given that our devices probably came from Shenzhen - nicknamed the ‘Silicon Valley of Hardware’ because it manufactures 70% of the world’s mobile phones. Co-Directors Tomas Diez (Fab Lab Barcelona) and Oscar Tomico (ELISAVA) WeChatted us pictures of the group meeting with course partners Seeed Studio, learning ‘Future Skills’ at innovation centre SZOIL, taking an Urban Village tour and for additional FOMO, eating Chinese hot-pot dinner and taking famous foot massage for their tired feet. It was clear that the experience had taken the students on a locals-only look inside the complex and vibrant city which is developing its ambitions to be a sustainable manufacturing ecosystem supported by makers. 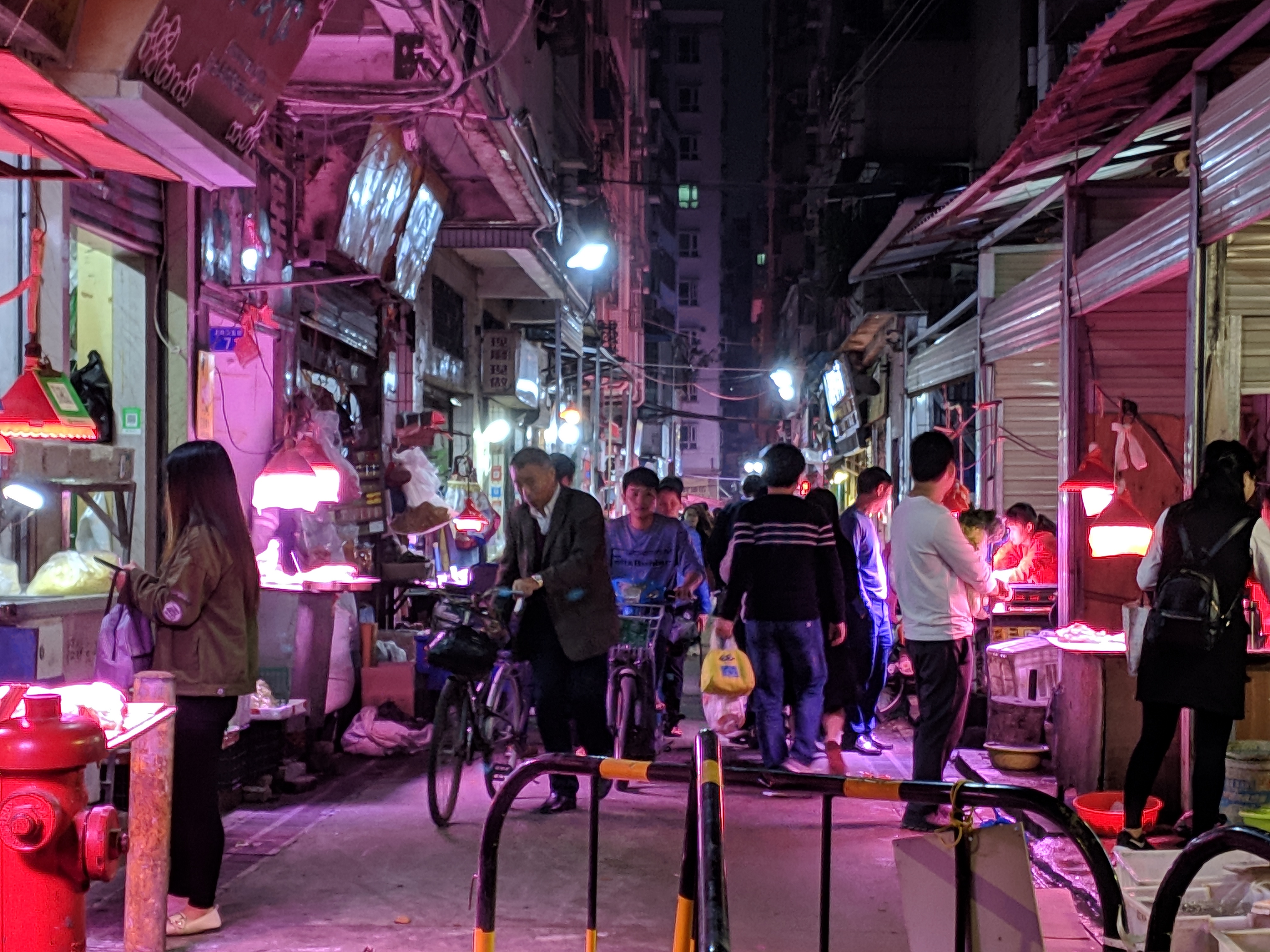 A world away, yet close to home.

The MDEF program was born out of a need to answer a series of ‘whys’ that most traditional design education does not yet address. What in the world needs to be designed? What is the role of design in shaping the future? How can we apply design principals to better understand the complexity of product life cycles, material provenance and means of production? Program Co-Director Tomas Diez explains; ‘AI, synthetic biology, blockchain and art have the capacity to change the world and reshape the economy in a similar way that the print press did 500 years ago. However in order to unleash this potential, we need to rethink the type of economy we want to live in.’ Is this the role of design? “We believe it is.” MDEF encourages students to rethink the type of economy they want to live and emphasises the importance of a critical design approach. “At the end of the MDEF program, students will create a solid proposal of an intervention that they want to put out in the world to make change.” MDEF does not only teach the methods and means of this 21st century approach to design, but also encourages students to critically reflect on their position as a person, as a designer, a member community and as part of our planet.

This criticality is what drives students to be a hybrid profile, that is interdisciplinary and suited to this complex world of ever-changing tech, culture and possibilities. MDEF is interested in providing people with the whole mindset of a designer capable of developing products that shape the future.

If you recognize yourself as a future change agent and want to address some of the biggest challenges of our planet, join us: https://iaac.net/educational-programmes/masters-programmes/master-in-design-for-emergent-futures-mdef/